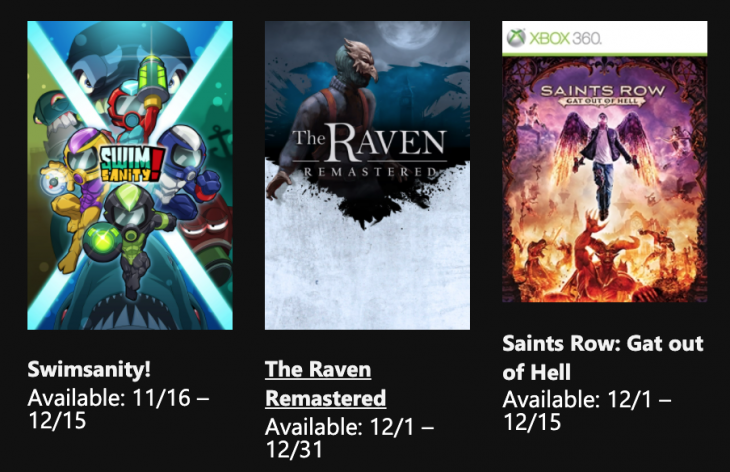 Join Xbox Live Gold and you will get FREE games every month. Now that’s Gold! Get free games during a year of membership including backward compatible Xbox 360 games for your Xbox One. As an Xbox Live Gold Member, you get the most advanced multiplayer, bonus games, and exclusive member discounts in Xbox stores. With Xbox Live Gold, you can stay connected with friends, family, and Xbox Live members around the world.