Amazon Canada Device Deals: Save up to 50% off + More Offers 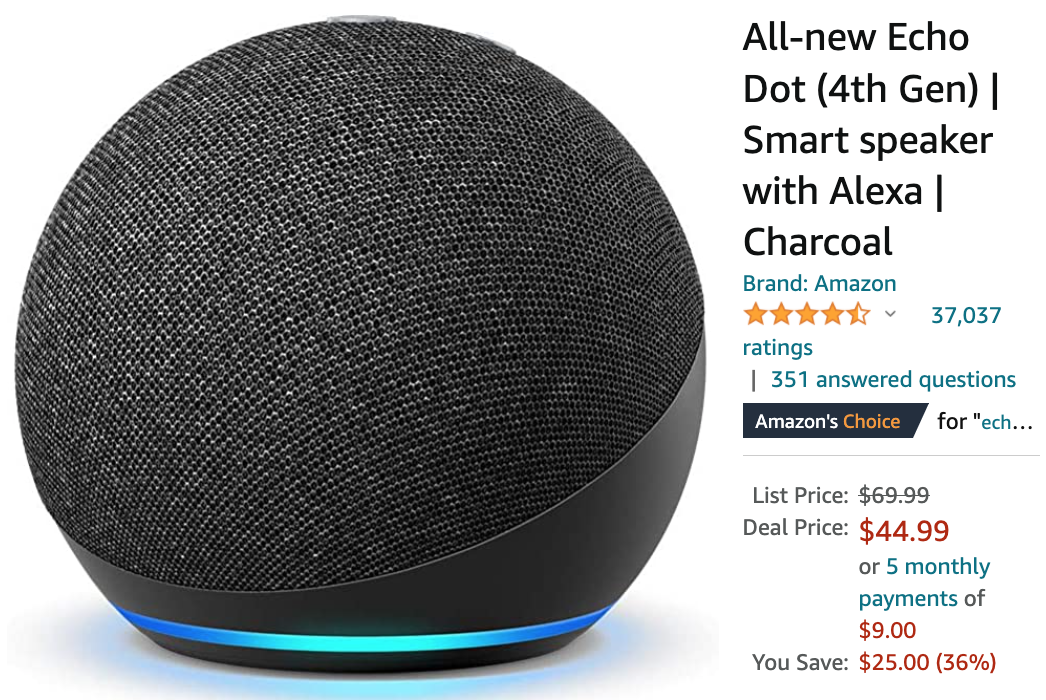 Amazon Canada has great daily deals with Prime, where you can Save up to 70% on Amazon Deals, and more.