PlayStation Plus Coming for the Vita November 20th 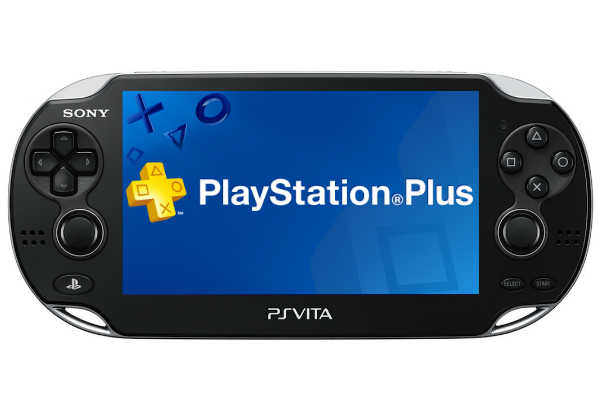 With your membership you will have access to 1 GB of cloud storage specifically for your VIta (in addition to the 1GB for your PlayStation 3). You will also have access to a nice lineup of games available at launch.

The firmware update will be released the day before on the Monday. It will give your Vita access to PlayStation plus in addition to other new functionality. Functionality including the ability to check GMail and YMail, wirelessly communicate with PCs and more.